Are you newly retired? If so, then read on! There are several issues that the newly retired will confront come tax time, and we want to make sure that you’re prepared. The friendly folks over at MSN Money recently posted some GREAT tips – regarding both perks and potential pitfalls – for those of us entering the retirement stage of our lives…and, of course, we just had to share!

2.      MEDICAL DEDUCTIONS – Until the year 2017, taxpayers over the age of 65 receive a break when it comes to medical expense deduction. For those who itemize, they’ll be able to deduct any medical bills that exceed 7.5% of their adjusted gross income. In comparison, the AGI threshold is 10%.

3.      MEDICARE PREMIUMS – If, after retiring, you become self-employed (as a consultant, etc), you can deduct the premiums you pay for Medicare Parts B and D, as well as the cost of any supplemental Medicare policies or the cost of a Medicare Advantage plan. However, you can NOT claim this deduction if you’re eligible to be covered under an employer-subsidized health plan offered by either your employer or that of your spouse’s.

4.      SPOUSAL IRA CONTRIBUTION – If you’re at least 50 years old and have a spouse that’s still working, he or she can contribute up to $6,500 annually to an IRA that you own. For traditional IRA’s, spousal contributions are allowed up to age 70 ½. With a Roth IRA, there’s no age limit.

5.      TAX PAYMENTS – If you think that after you retire you won’t have to worry about withholdings anymore…well, you’re probably wrong. You see, withholding isn’t only for paychecks – if you receive regular payments from a pension or annuity, the payer will withhold tax (unless you tell them not to). The same is true for withdrawals from an IRA. However, Social Security benefits will not have taxes withheld unless you specifically ask for it.

6.      RMD WORKAROUND – If you are at a spot where you don’t need the required minimum distributions from your traditional IRA to live on throughout the year, wait until December to take the money. And, when you do receive it, ask your IRA sponsor to hold back a sizeable amount (enough to cover your estimated tax for you RMD and any other taxable income as well) for the IRS. Why? Because estimated tax payments made from money withheld from an IRA distribution are considered paid throughout the year…even if they’re made in a lump sum at the end of the year. This means that if your RMD is big enough to cover your tax bill, you can keep your money tucked safely away in a tax shelter for the majority of the year…and all while avoiding any underpayment penalties.

7.      PENSION PAYOUT TRAP – Receiving a payout from a pension that you plan to put into an IRA? Avoid the triggering of additional taxes by asking your employer to send the money directly to a rollover IRA – as long as the check is made out to your IRA and not you, personally, there will be no withholding. Even if you think you’re going to need some of that cash right away, it’s still a good idea to have your employer pay the IRA directly and then make a withdrawal.

8.      GIVING IT AWAY – Did you know that each of us has an estate tax credit large enough to permit to passing of $5.43 million dollars to our heirs? Yep. And, married couples can double that amount. All in all this means that not all that many Americans will need to worry about federal estate tax. However, if you think it’s something that might be in your future, make sure to take advantage of the annual gift tax exclusion. This allows for up to $14,000 to be given each year to any number of people without having to worry about the gift tax. For instance – if you have three married children, and each couple has 2 children, you can give those 12 individuals a total of $168,000 in 2015 without having to file a gift tax return. And, money gifted under the protection of the exclusion can’t be taxed as part of your estate after your death.

Go check them out, you won’t be sorry I promise!!!!

I’ve been with Anderson Credit connection pretty much since they opened their first lot in 2012.The customer service is great! The car selection is great. They put YOU first as the customer, and make sure you drive away happy! Go check them out, you won’t be sorry I promise!!!!

Third vehicle from you guys and amazingly painless! Thank you for allowing me to once again buy a vehicle to house these crazy minions of mine! 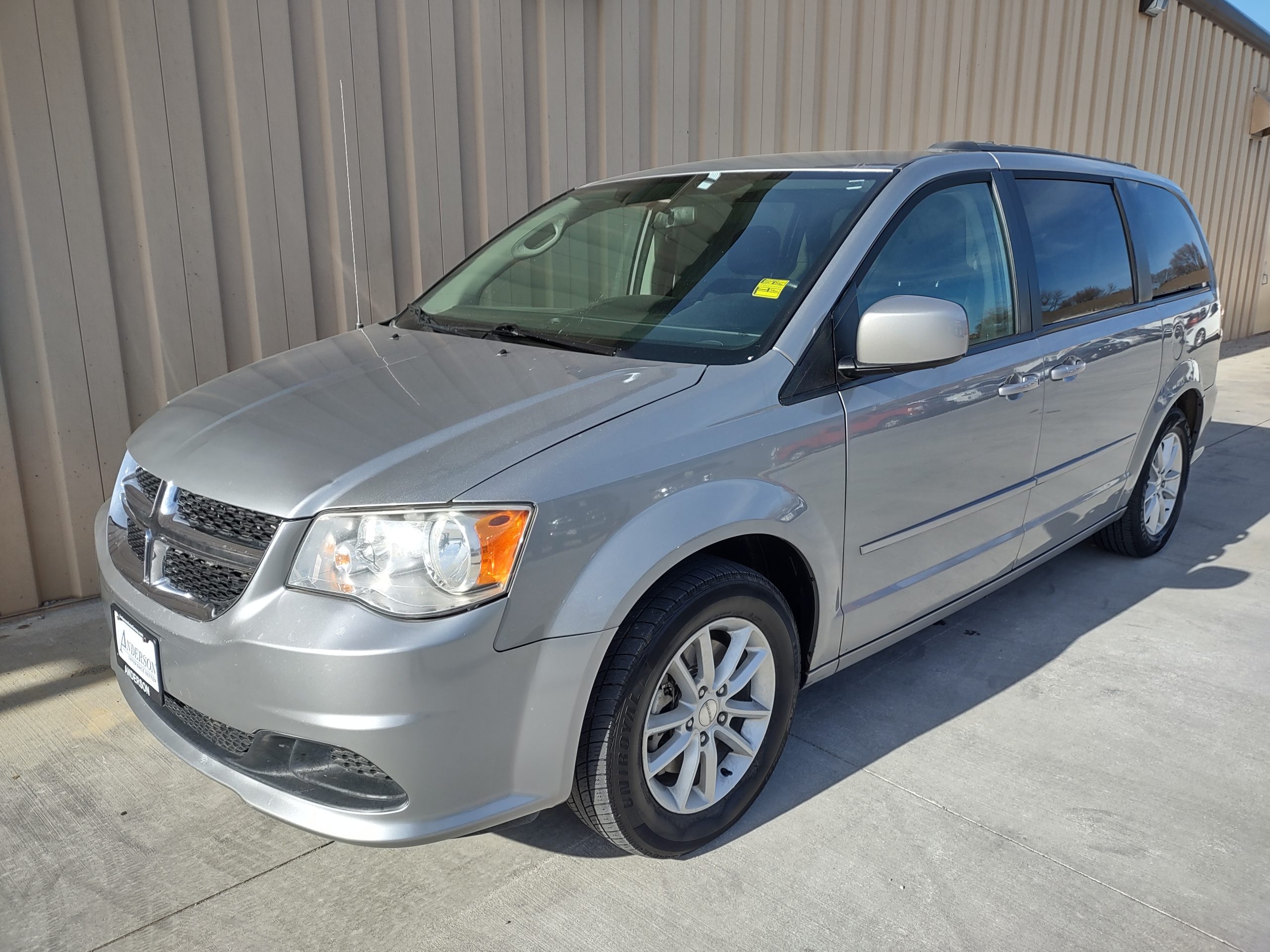 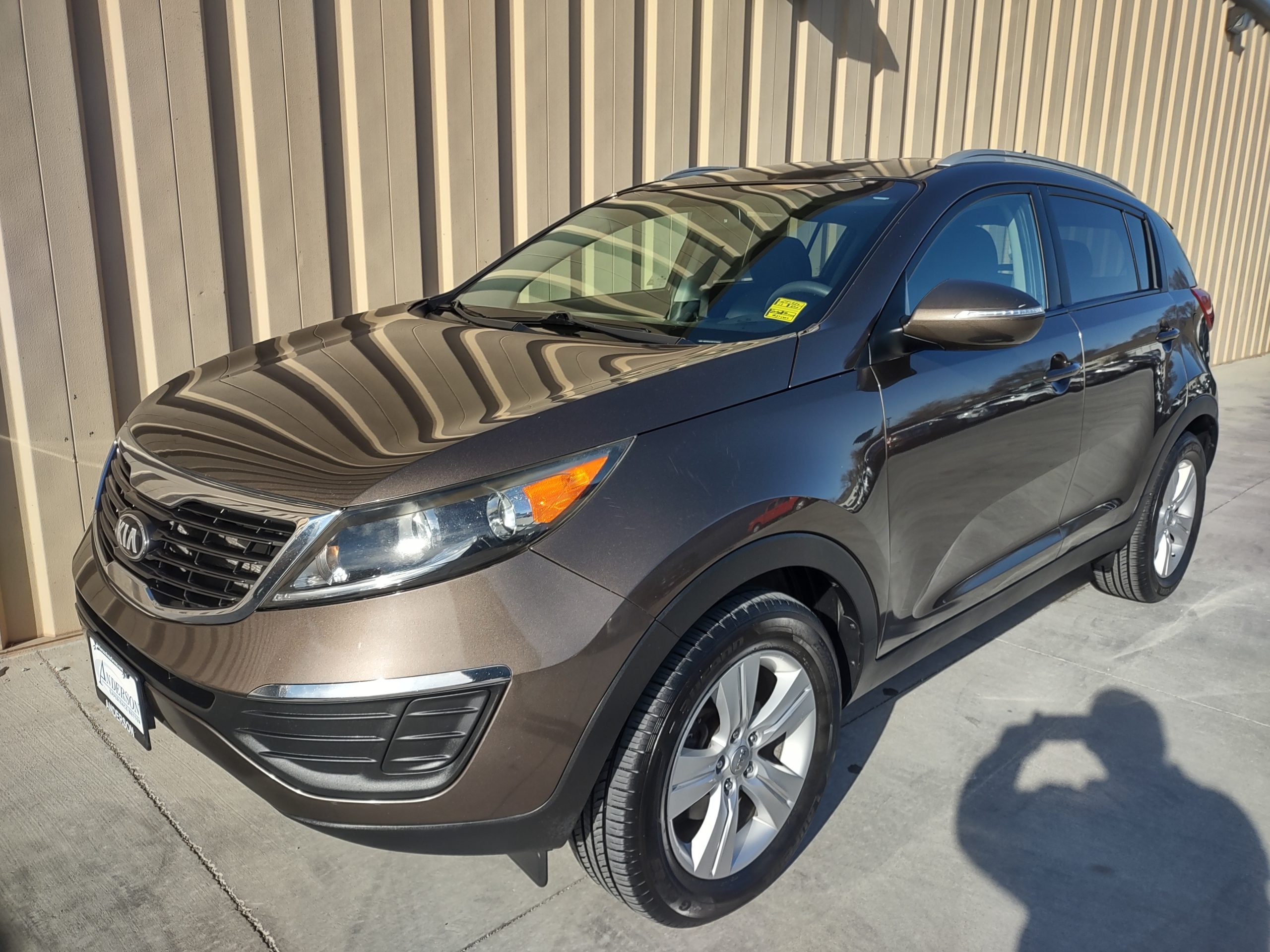 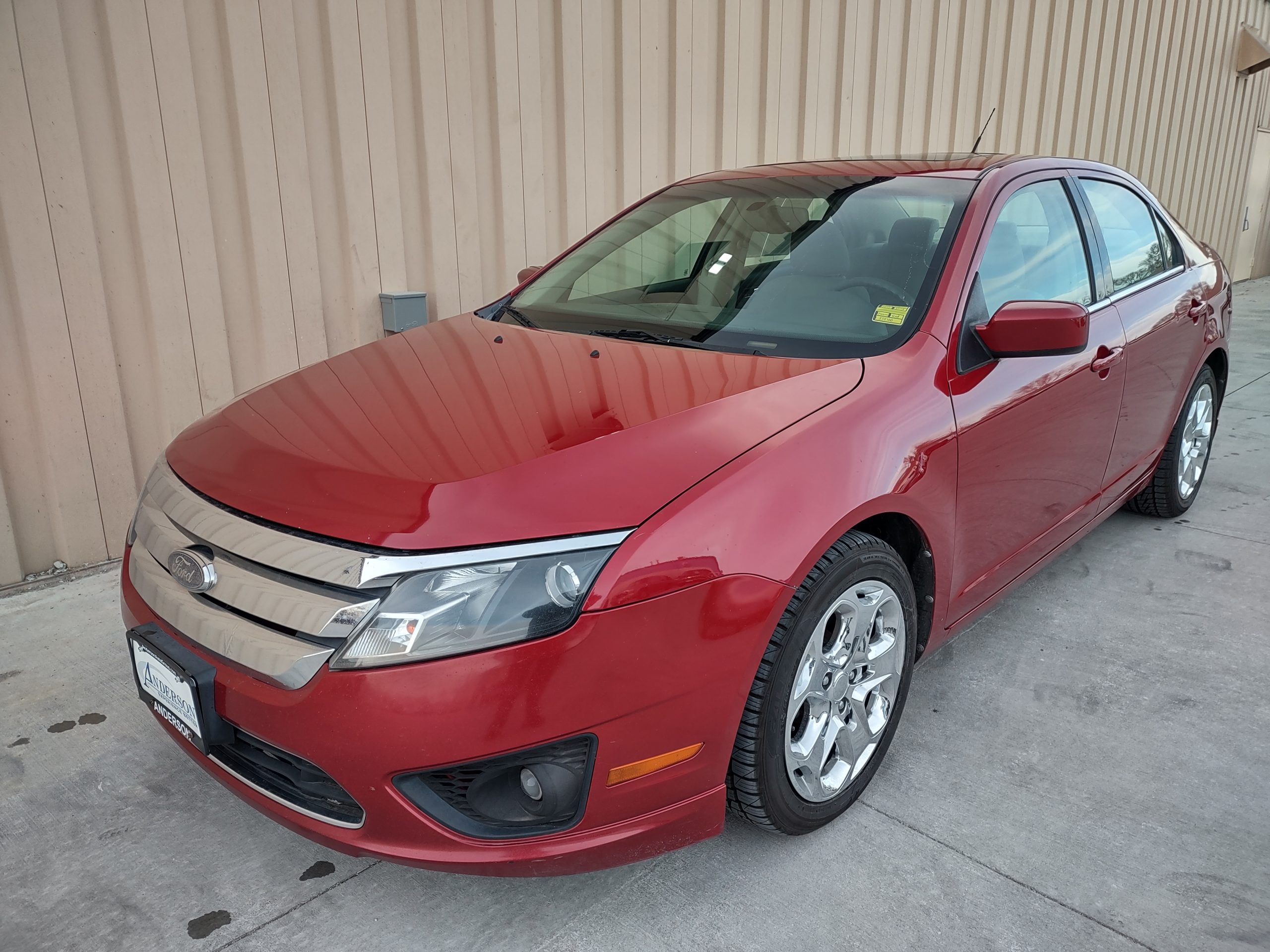 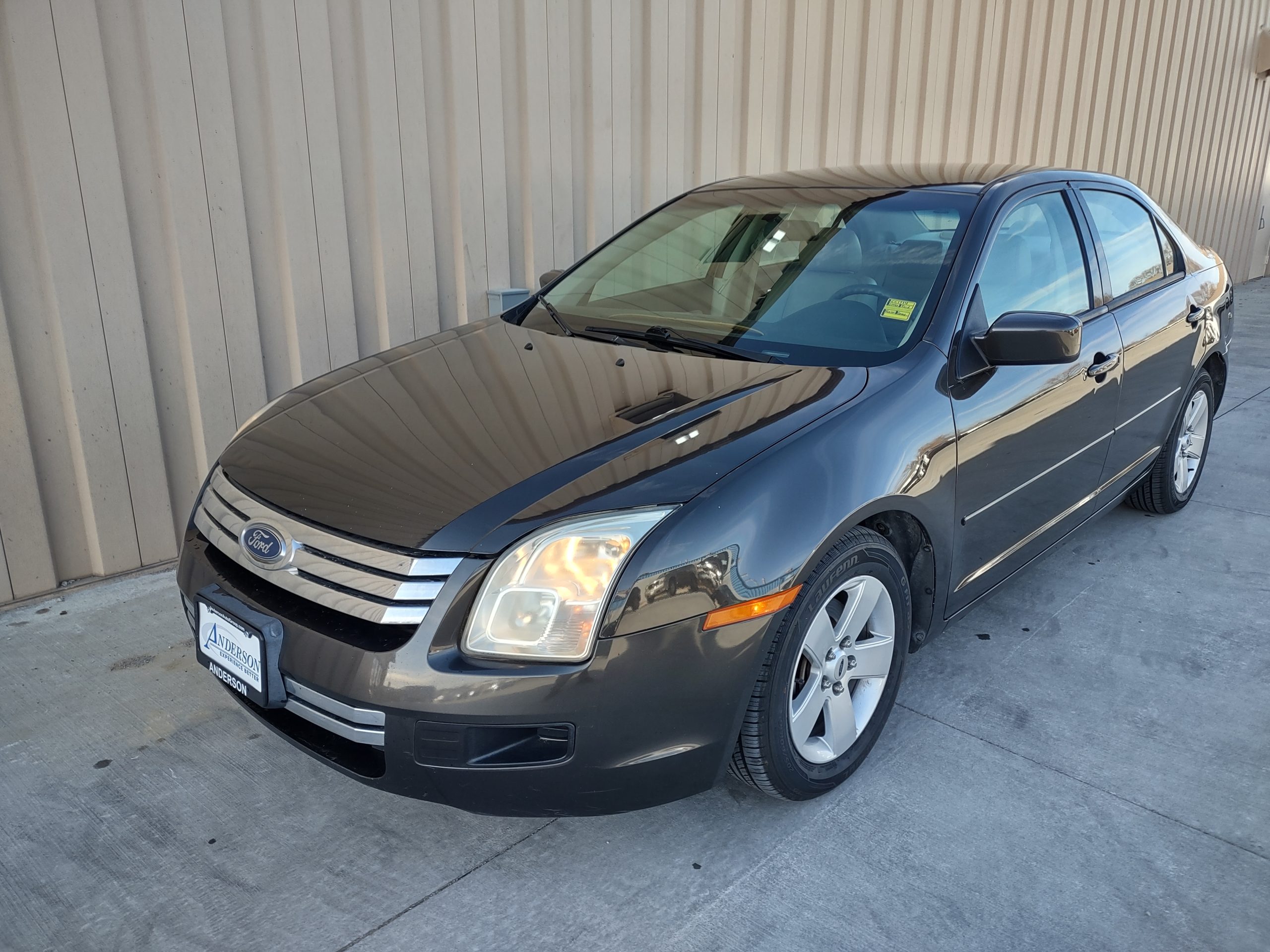 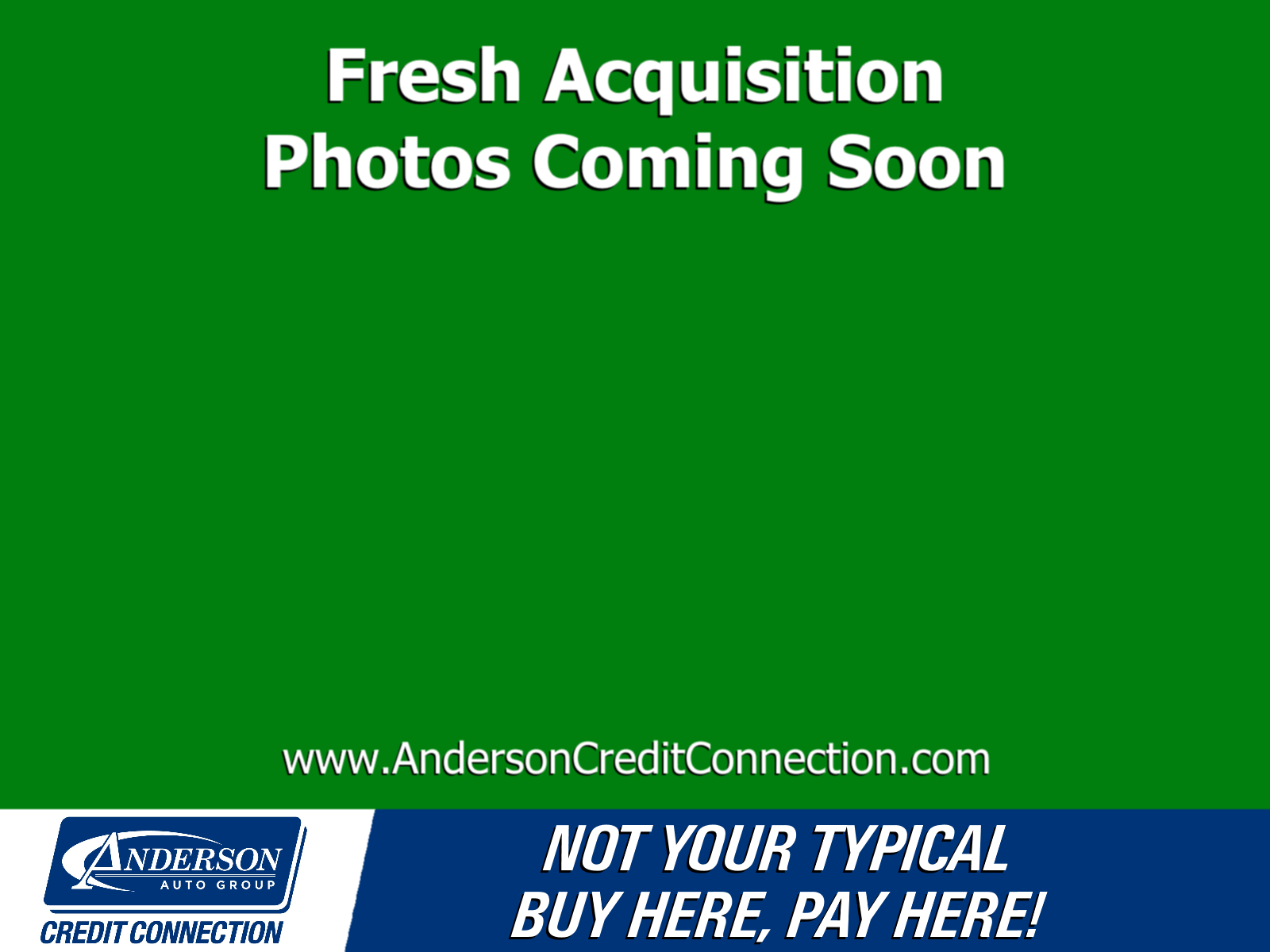 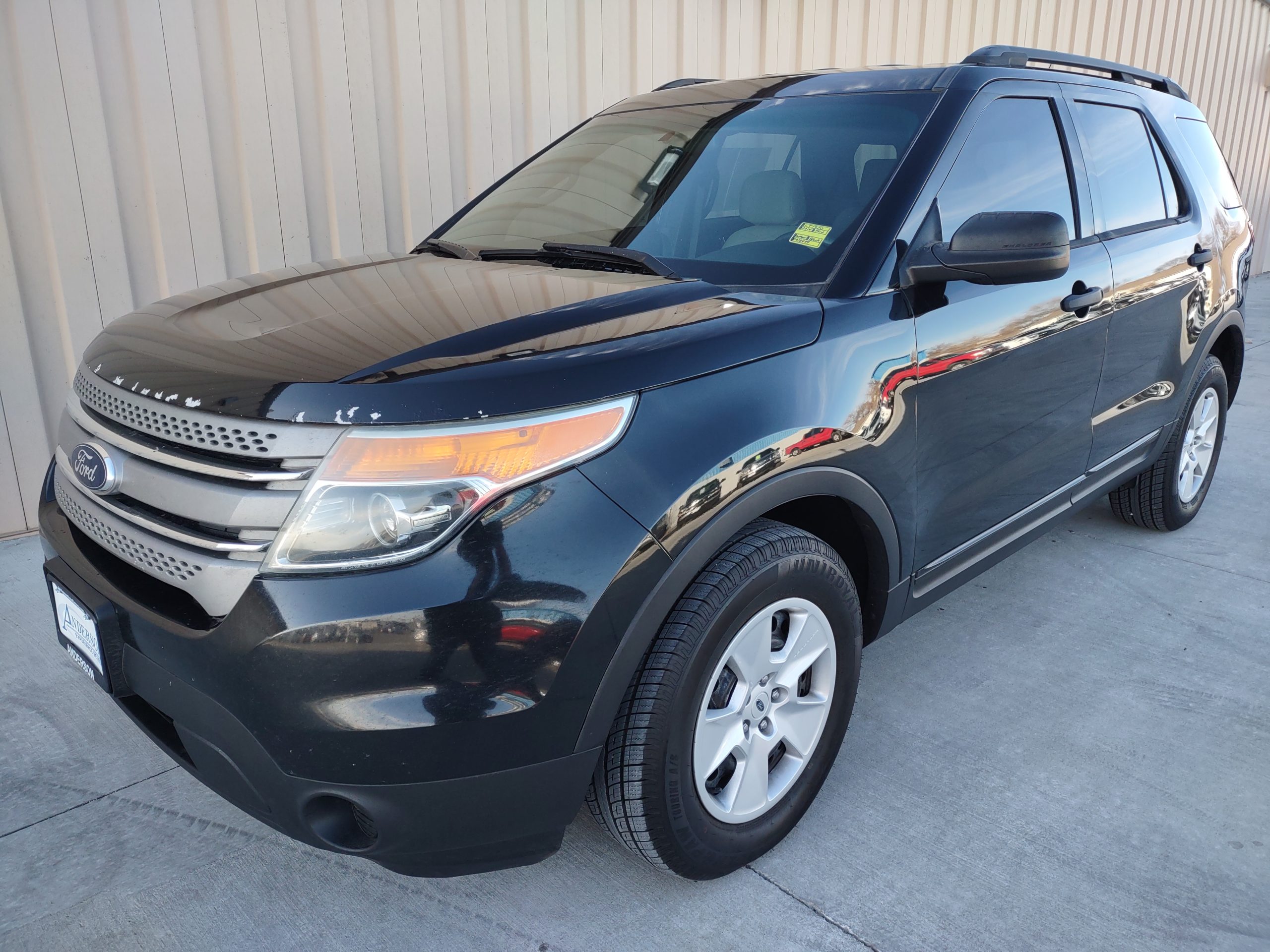 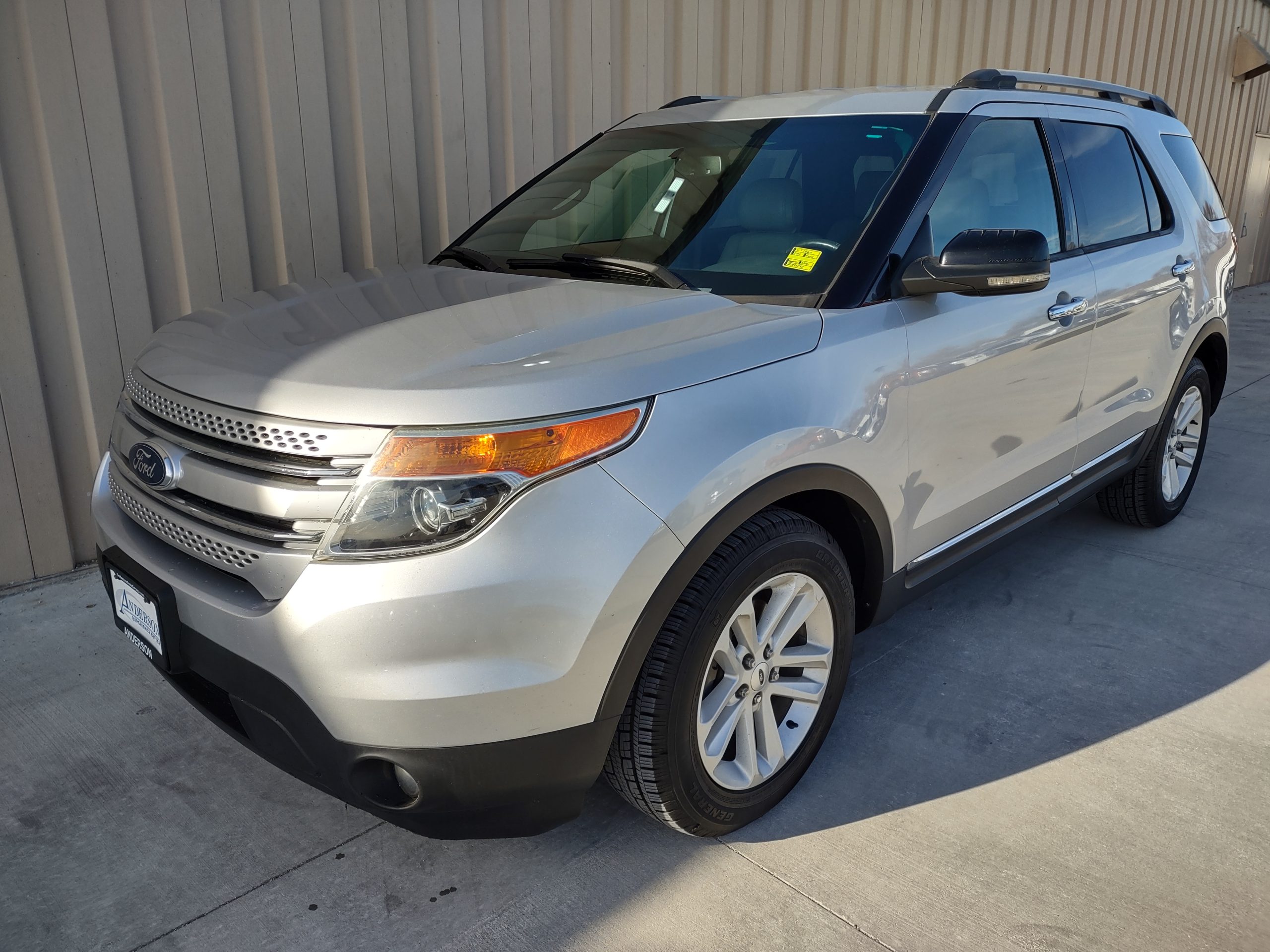 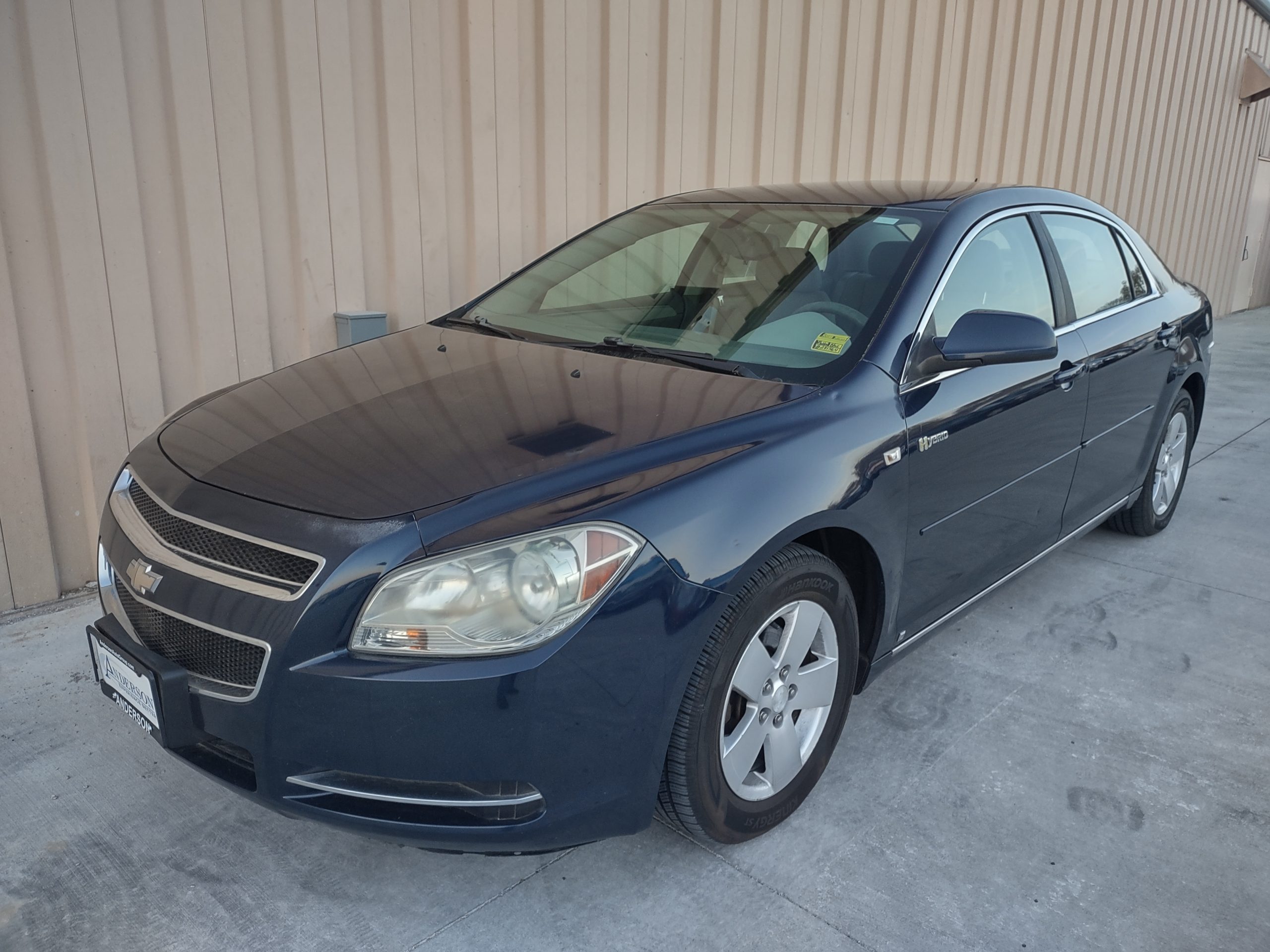 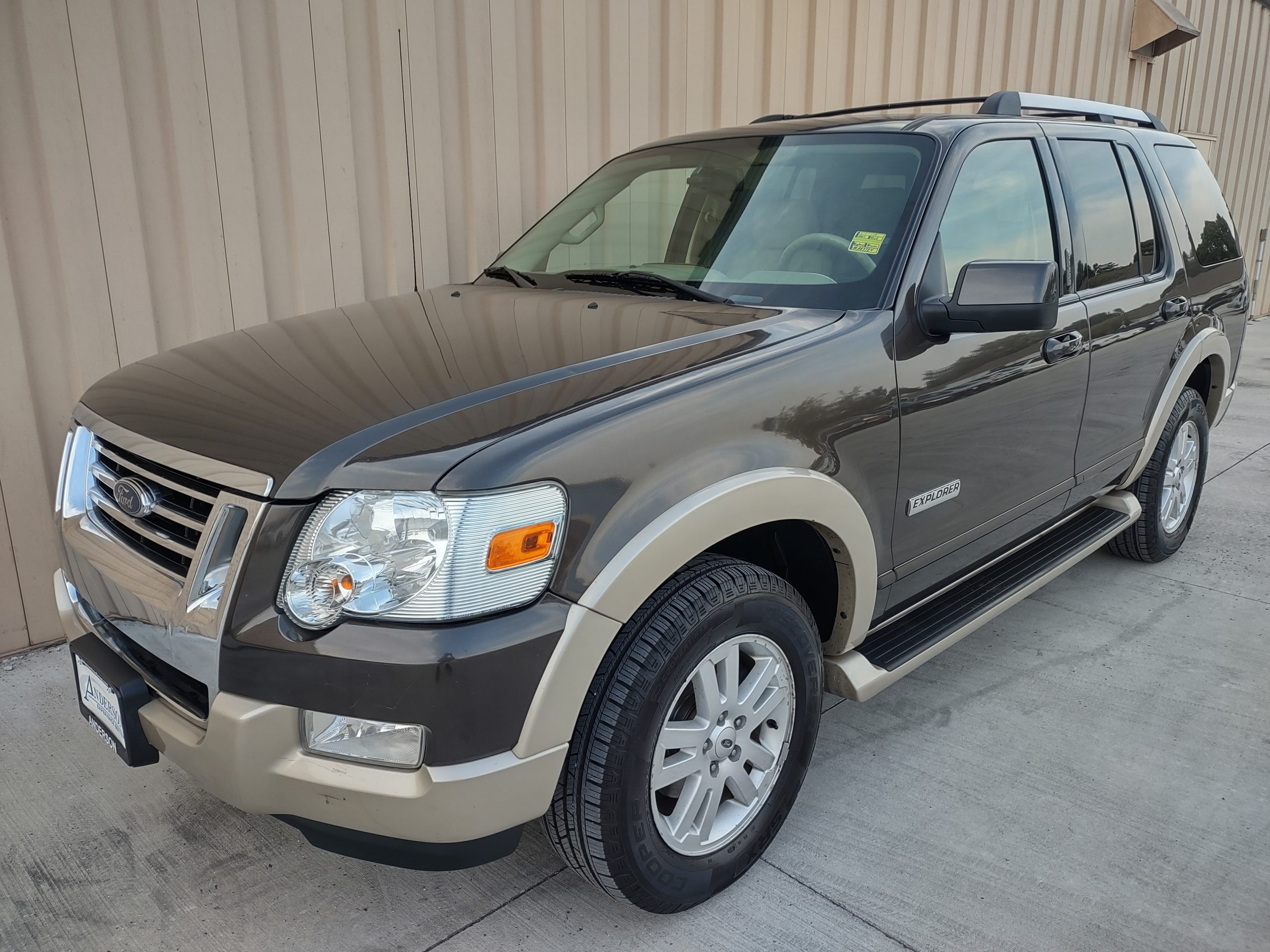 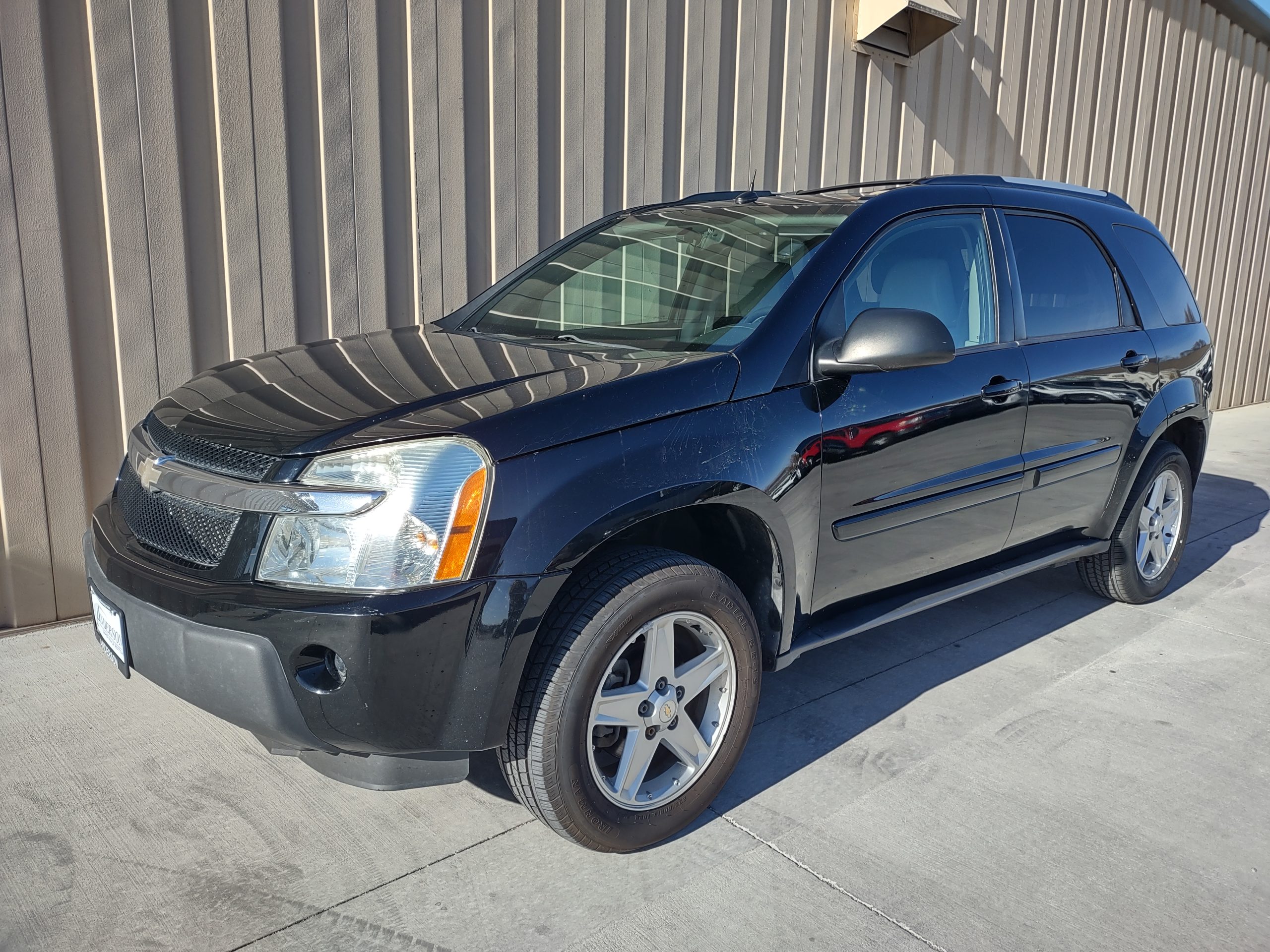 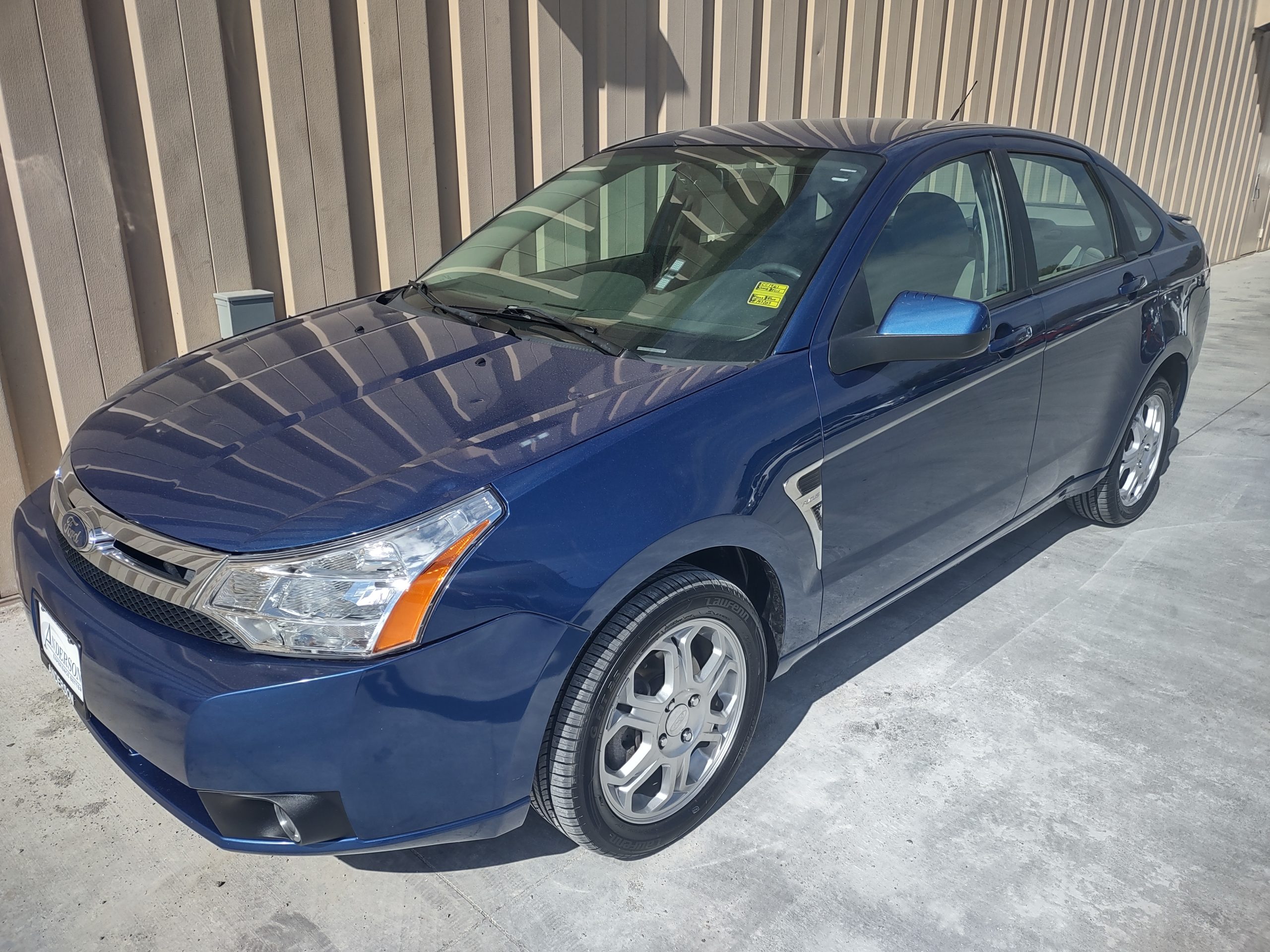 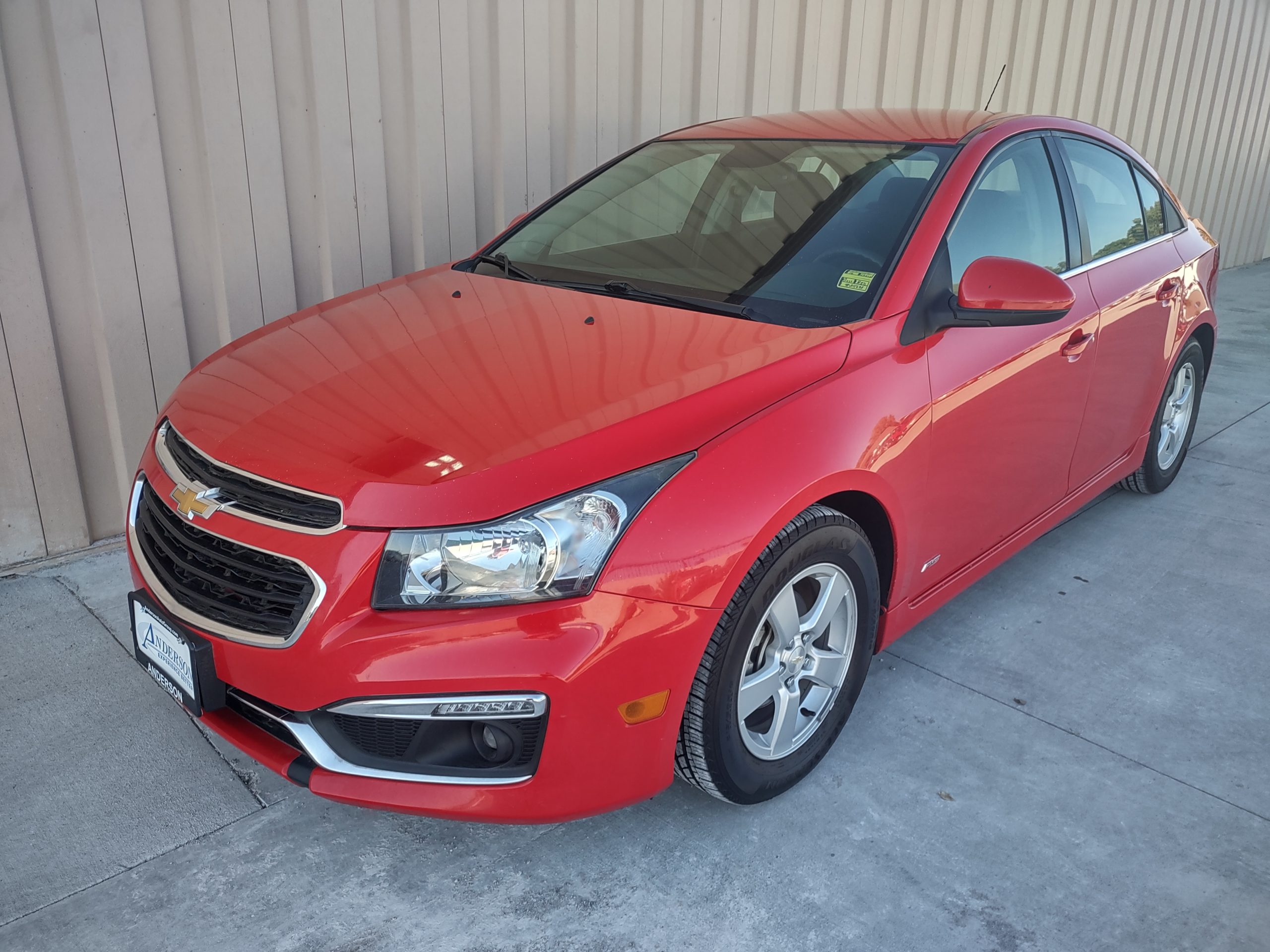